I am an Associate Professor of Philosophy at Bowling Green State University and recently published Must Politics Be War? 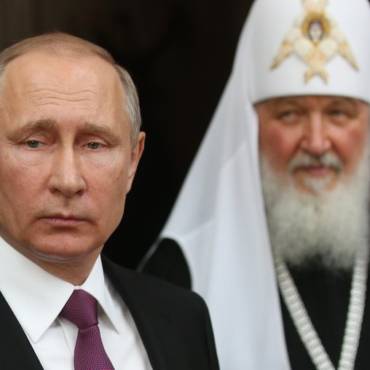 I’m in the odd position of being a liberal and an Eastern Orthodox Christian. Eastern Orthodoxy is the least liberal of the strands of Christian thought, and indeed is the Christian Church friendliest to monarchy and a heavy mixing of church and state. In my attempts to engage Catholic integralism as both a Christian and 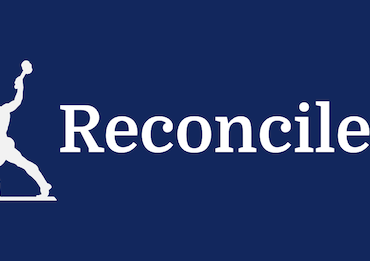 Lamenting Grandstanding and Stopping It

I’ve just finished reading Grandstanding by my friends Brandon Warmke and Justin Tosi. It’s a marvelous little book and is both well-written and well-argued. I did find myself a bit saddened by the book because I tend to think I ought to do all I can to attribute good motives to others, even if I end up

One of the important features of cancel norms is that cancelation is a punishment. The “cancelers” aren’t in the business of simply shutting down a line of argument, or silencing a publicized view. The goal is to make the person less influential by penalizing them for violating some kind of norm (often a new and controversial