Trust in a Polarized Age

HomeBooksTrust in a Polarized Age 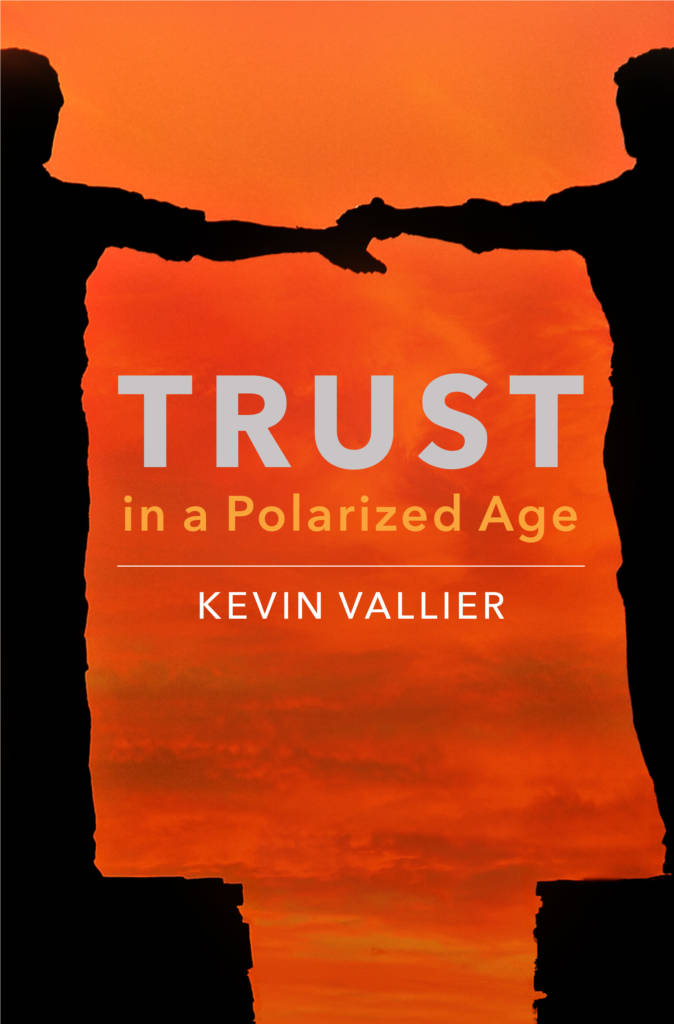 Trust in a Polarized Age

Americans today don’t trust each other and their institutions as much as they once did. The collapse of social and political trust has arguably fueled our increasingly ferocious ideological conflicts and hardened partisanship. But is today’s decline in trust inevitable or avoidable? Are we caught in a downward spiral that must end in institutional decay or even civil war, or can we restore trust through our shared social institutions?

In Trust in a Polarized Age, political philosopher Kevin Vallier offers a powerful counter-narrative to the prevailing sense of hopelessness that dogs the American political landscape. In an unapologetic defense of liberalism that synthesizes political philosophy and empirical trust research, Vallier restores faith in our power to reduce polarization and rebuild social and political trust. The solution is to strengthen liberal democratic political and economic institutions–high-quality governance, procedural fairness, markets, social welfare programs, freedom of association, and democracy. These institutions not only create trust, they do so justly, by recognizing and respecting our basic human rights.

Liberal institutions have safeguarded trust through the most tumultuous periods of our history. If we heed the arguments and data in this book, trust could return.

Order From These Booksellers

Praise for Trust in a Polarized Age

“Kevin Vallier has written a fantastic and timely book. Trust in a Polarized Age shows that Americans have less trust in each other and their government than in any time in recent memory. This comes at a great cost of eroding fundamental social institutions and aggravating partisan divisions. Using the latest empirical research, Vallier masterfully shows that all is not lost. Certain liberal rights and practices, such as freedom of association, private property, welfare programs, and voting, produce trust in the real world. This book will be a touchstone for anyone in philosophy, political science, or economics working on these issues.”
—Christie Hartley, Professor of Philosophy, Georgia State University

“Social trust in the US had been declining for decades as political polarization has surged. A coincidence? Kevin Vallier says no. He makes a compelling case that distrust and political conflict are enmeshed in an insidious feedback loop. But Vallier offers a way out. His solution is to reinvigorate the central institutions of political liberalism: rights of association, markets, and the welfare state. These institutions offer a way to increase trust ‘for the right reason’ and help break the cycles of political dysfunction.”
—Nolan McCarty, Susan Dod Brown Professor of Politics and Public Affairs, Woodrow Wilson School, Princeton University

“In the avalanche of books about democracy’s current dysfunctions, Kevin Vallier’s Trust in a Polarized Age really stands out. Vallier argues that troubling levels of polarization, partisanship, and incivility have their source in an underlying breakdown of social and political trust. Wielding empirical, conceptual, and normative tools with precision and nuance, Vallier defends the thesis that liberal democracy remains our best hope for a peaceful, just, and free society. He shows that, in the end, the question lies with us: do we want such a society, or would we prefer that politics be a kind of war?”
—Robert Talisse, W. Alton Jones Professor of Philosophy, Vanderbilt University 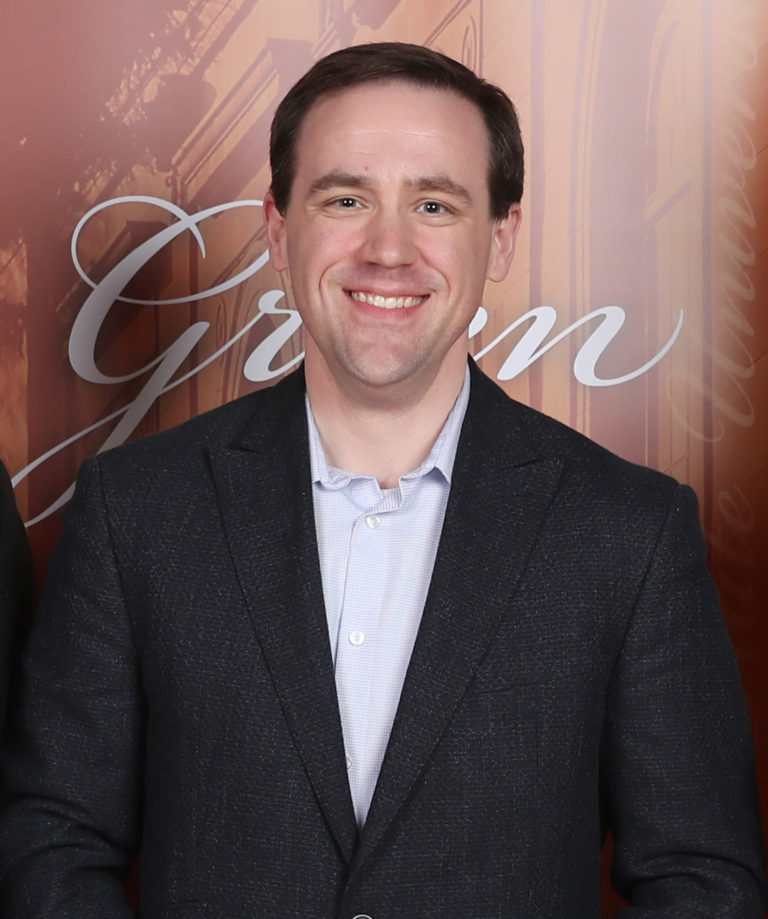 Some of you will be able to tell immediately upon meeting me that I am a Southerner. I hail from a small South Alabama town known as  Fairhope, Alabama. Fairhope was founded by a Georgist splinter group in 1894. Georgists, if you don’t know, maintain that the deleterious effects of social inequality can be repaired largely through the public ownership and management of land, but they remain quite libertarian with respect to labor and capital; for this reason, Georgist settlers saw themselves as establishing a single tax colony. To this day, the Fairhope Single Tax Corporation owns much of the land within the old city limits. Given this history, I suppose it is fitting that I decided to become a political philosopher.

My grandparents and mother were educators in an area not terribly interested in education, my grandmother having earned a PhD in education at a time when most Southern women had probably never imagined the option. I love my home, but I was happy to leave. I graduated high school in 2000, leaving for Washington University in St. Louis to study physics. As you can tell, this did not last. I left Wash U a philosopher-in-training (with a PNP degree, no less!). I was lucky enough to spend a year from ’04-’05 studying philosophy of religion at St. Louis University in the philosophy department. I then transferred to Arizona, where I spent 2005-2011 learning from the grandmasters of contemporary political philosophy, including Dave, Tom and Jerry (not that Tom and Jerry). Jerry graciously took up the burden of advising me.

After I finished my PhD, I spent a year in Providence, Rhode Island as a post-doc at Brown University’s Political Theory Project. I now live in Bowling Green, OH where I’m an Associate Professor of Philosophy in BGSU’s philosophy department. I also direct BGSU’s program in Philosophy, Politics, Economics, and Law (PPEL).

I blog at Reconciled, where I focus on how diverse people can cooperate despite their differences. I am especially interested in reconciliation in philosophy, politics, economics, and religion.